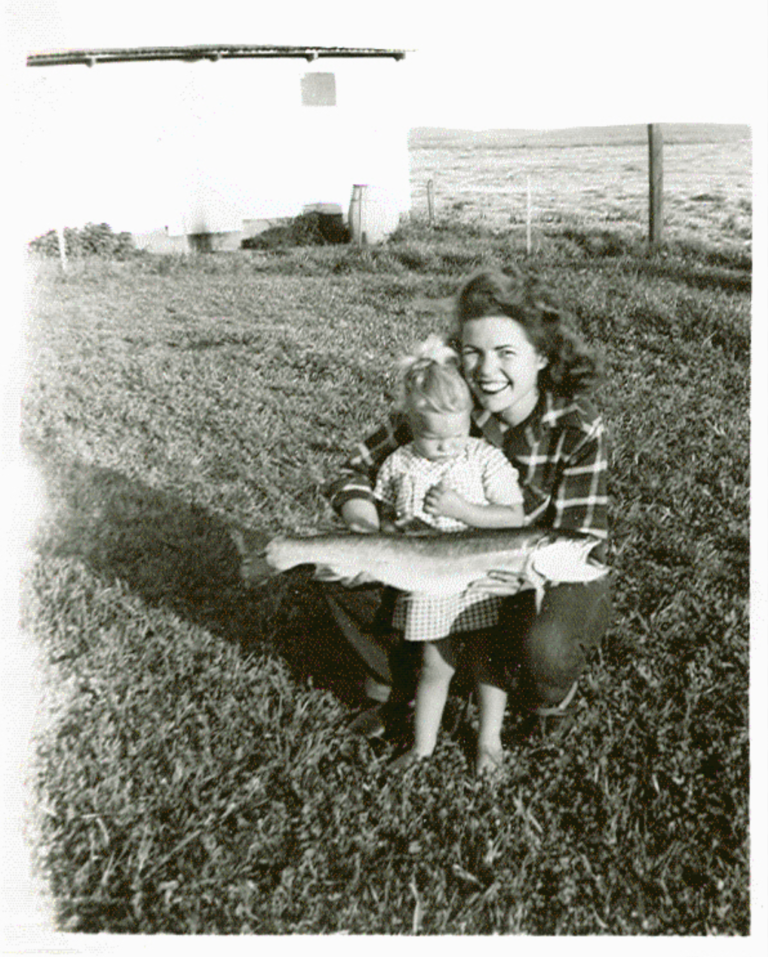 In 1983, a group of local avid anglers founded Central Coast Salmon Enhancement to enhance the ocean salmon population for recreational and commercial fishing to reverse a 50 year declining trend. The founding Board of Directors originally purchased fingerling sized King salmon and raised the fish to smolt size in floating net pens in Avila Bay at Port San Luis/Hartford Pier. The program eventually became part of a state-wide cooperative pen-rearing program with the California Department of Fish and Wildlife providing fish and funding to operate the program. Over the course of nearly 25 years, millions of salmon were added to ocean stocks, many of which were caught and enjoyed by anglers. The last season occurred in 2007 when over 240,000 salmon were raised and released.

In 1997, Steelhead trout were listed as a federally threatened species from the Pajaro River to the the Santa Maria River including the majority of creeks and rivers in San Luis Obispo County. Since then we have prepared stakeholder driven Steelhead-centric watershed management plans to support recovery of this California and West Coast iconic species. The plans contain recommendations to support habitat restoration, education and citizen science programs so that someday, the species can be removed from the Endangered Species List.

Today, our volunteers, scientists, and partners are the backbone of a regional conservation effort to restore local watersheds and strengthen the vitality of our ecosystems. 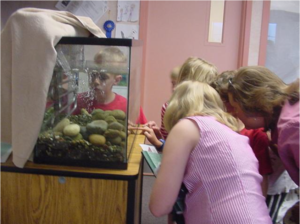 In 1988, “Trout in the Classroom” was initiated to bring hands on watershed learning to children in public and private schools. While raising rainbow trout from egg to fry, students became watershed savvy through a variety of creative programs that teach how to think like a watershed and align with California Science Standards. A culminating release field trip to a land-locked body of water included exploration of the wild outside. 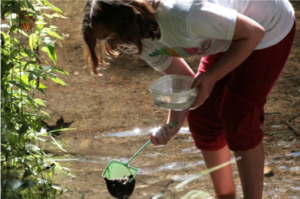 The rugged beauty of the Central Coast is a beloved treasure to millions around the globe. People depend on these lands and waters for agriculture and urban economic interests. Creek Lands Conservation is dedicated to helping Central Coast communities find balance between human activities and healthy ecosystems. 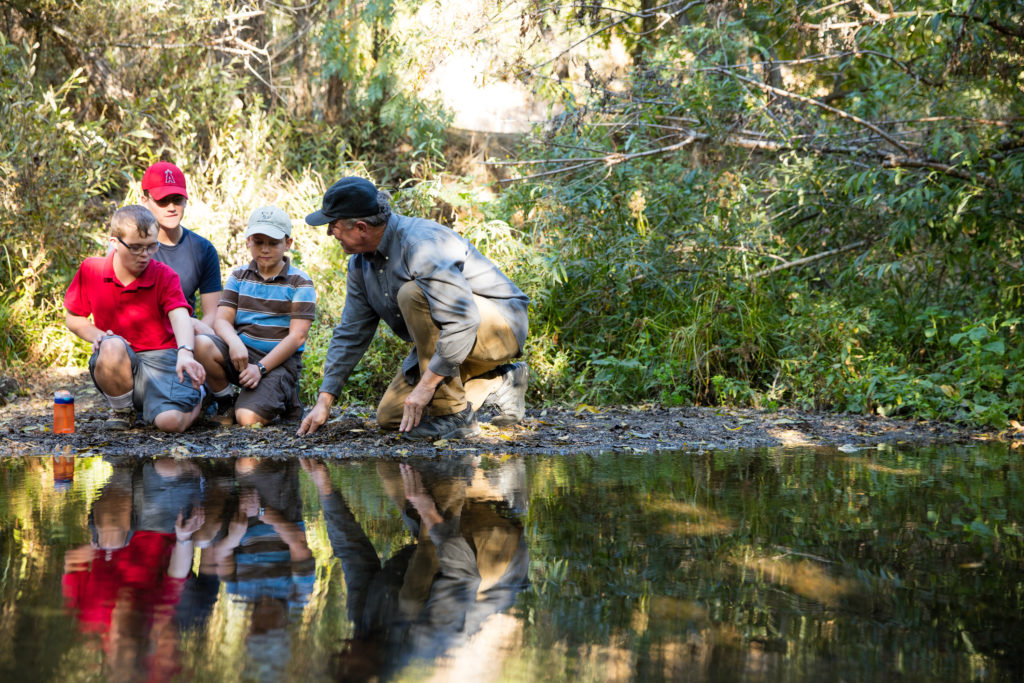 Creek Lands Conservation is dedicated to our local ecosystems from ridgetops to the near shore ocean environment, connecting us to every creek and estuary from Monterey to Ventura. With a relentless commitment to local stakeholder input, we have built a library of practical watershed management plans so Central Coast communities can access the knowledge and resources needed to restore local creeks.
Our priceless partnerships with landowners, government agencies, local businesses, and allied conservation nonprofits empower us to learn what is needed for wildlife and humans to thrive together. Together with our partners, Creek Lands Conservation is in a position to help lead our Central Coast communities into a future with enhanced balance between the interests of humans and natural ecosystems. As proven innovators in watershed science with vision, scientific rigor, and passion, we inspire others toward a “fish-friendly future” on California’s Central Coast.

Clean water and heathy environments
depend on your support. 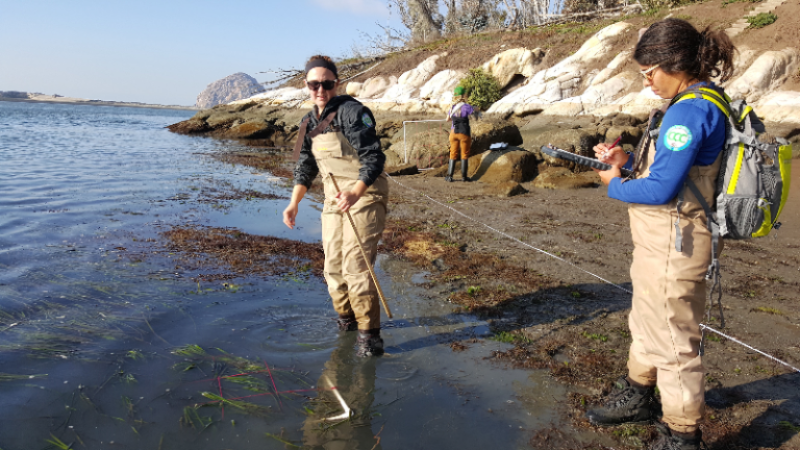